About Me Max Rive

Born and raised in the flat country of the Netherlands, Max visited the high mountains of Switzerland for the first time at the age of 5. Looking at topo maps, making hiking routes, and running in front of his parents and brother, it was immediately obvious that Max had a true and deep passion for mountains and landscapes. 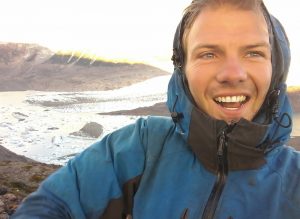 Many years passed by before Max would go back to the mountains again during a last-minute planned hiking trip in the Swiss Alps. Even though Max ended up in the hospital after 3 days, he found his passion for the mountains again and returned many times to the European Alps. 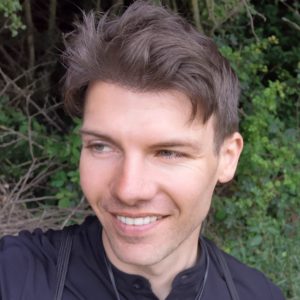 As big as his passion was for mountains, photography, and other hobbies – such as motorsport and cycling – so small was his passion and motivation for the countless studies he followed. The travels he made during his study made him realize that his current path and direction were only motivated by the expectations of his surroundings. After missing a deadline for his study Max decided to end his life as a student and stepped, only weeks later, on a plane to the Himalayas of Nepal. After almost losing his life in an airplane accident, and witnessing the major earthquake in April 2015, he continued traveling around the world to Chile, Argentina, Greenland, Sweden, Scotland, Norway and New Zealand. 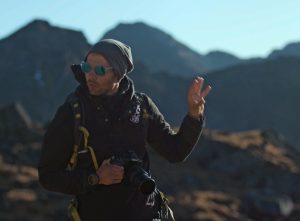 It was just after a storm in Greenland when Max heard the news that he won the IPA awards, one of the biggest awards in today’s Landscape Photography. It was his big dream and ambition to win this award during his stay in the Himalayas and it was a confirmation that his hard work paid off and that everything was possible.

Warning: Division by zero in /home/customer/www/portfolio.maxrivephotography.com/public_html/wp-content/themes/moon-by-osetin/partials/map-pin-vars.php on line 16

The Year 2020
New Zealand
Tenerife
USA
Scotland
Peru
Dolomites
Norway
Northern Norway
The Lofoten Islands
Iceland
The Himalayas
Greenland
China
Patagonia
The Alps
Warning: count(): Parameter must be an array or an object that implements Countable in /home/customer/www/portfolio.maxrivephotography.com/public_html/wp-content/themes/moon-by-osetin/inc/osetin-helpers.php on line 90

Checkout the workshop in the Dolomites HERE

We use cookies on our website to give you the most relevant experience by remembering your preferences and repeat visits. By clicking “Accept”, you consent to the use of ALL the cookies. However you may visit Cookie Settings to provide a controlled consent.
Cookie settingsACCEPT
Manage consent

Any cookies that may not be particularly necessary for the website to function and is used specifically to collect user personal data via analytics, ads, other embedded contents are termed as non-necessary cookies. It is mandatory to procure user consent prior to running these cookies on your website.